Why do Amish children have fewer allergies? 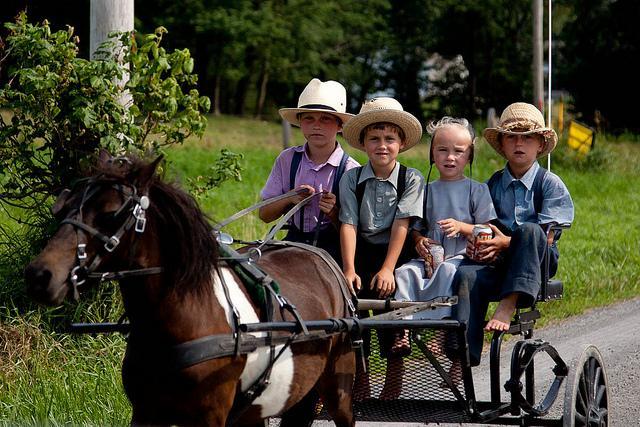 Many patients have asked me how allergies can be prevented in their children. Sometimes, I have jokingly answered: keep a dog and a cow in your house as pets. Well, here is the scientific side of my answer. There seems to be some truth that our lives are too clean and sterile, which is making us more allergic to common things. I recently spoke to a Reuters reporter about this:

Amish children raised on rural farms in northern Indiana suffer from asthma and allergies less often even than Swiss farm kids, a group known to be relatively free from allergies, according to a new study.

What it is about growing up on farms — and Amish farms in particular — that seems to prevent allergies remains unclear.

Researchers have long observed the so-called “farm effect” — the low allergy and asthma rates found among kids raised on farms — in central Europe, but less is known about the influence of growing up on North American farms.

What’s interesting is that this “farm effect” could be due to the Amish having big families, or the fact that they are spending more time outside or in barns than people on “modern” non-Amish farms.

Dr. Corinna Bowser said there’s also a possibility that inherited factors could play a role. “The Amish are still of a limited genetic pool, I would assume, because they’re much more segregated than the Swiss kids are,” she told Reuters Health. 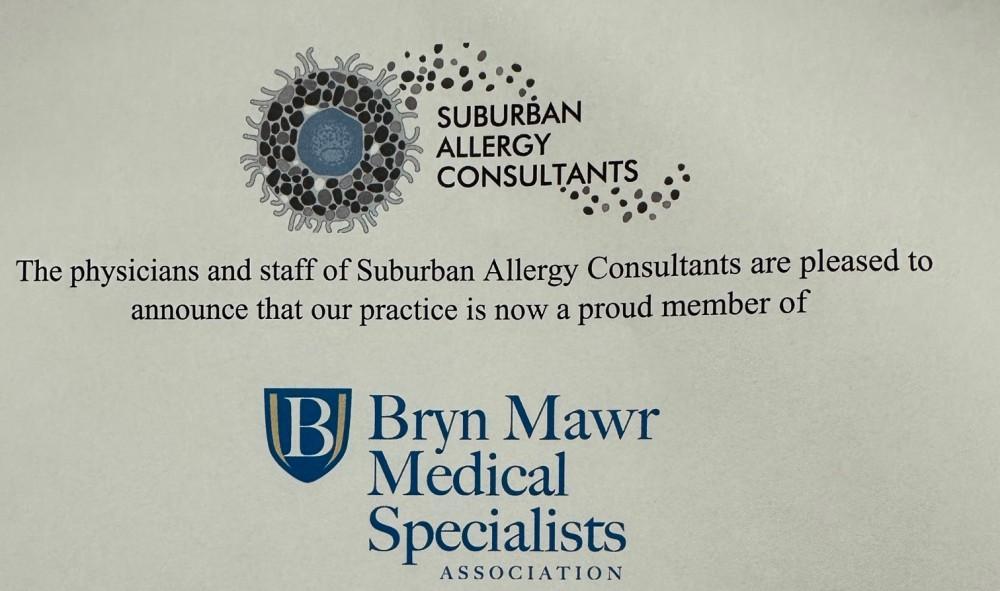 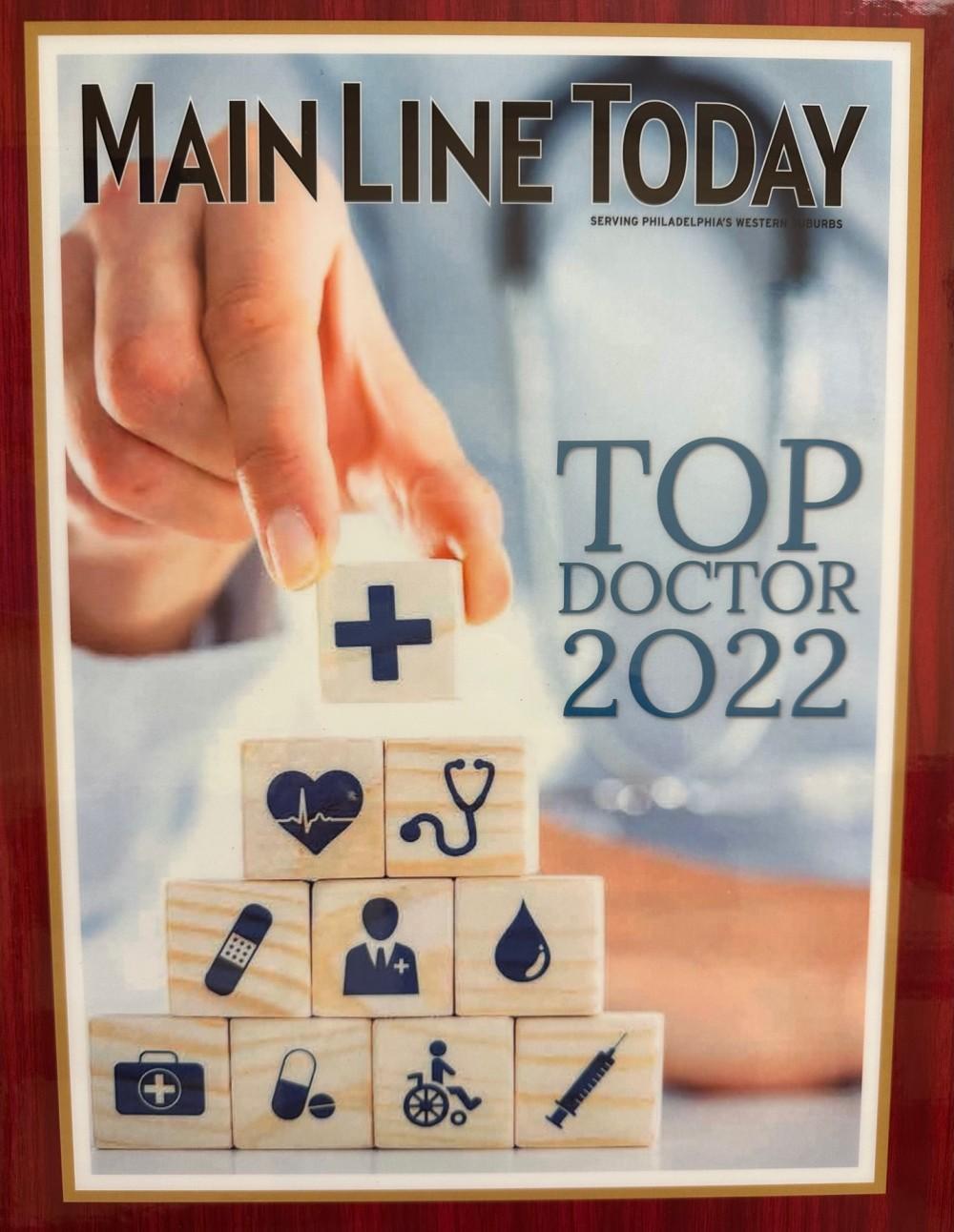 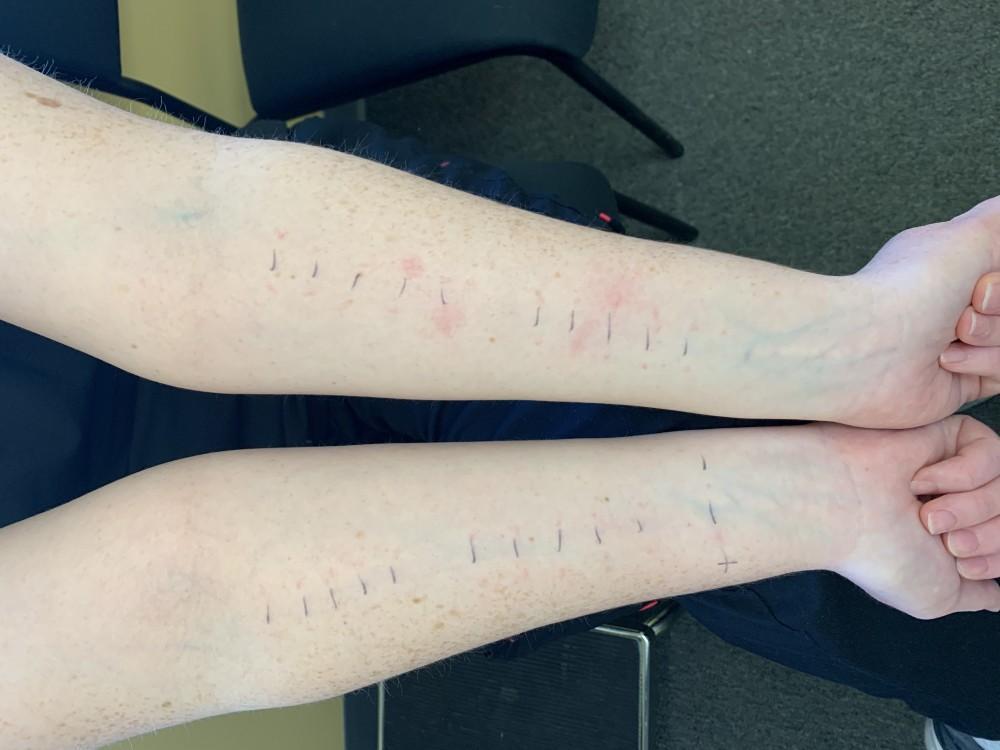